Covid-19 deaths in Maldives
Maldives reports three more Covid-19 fatalities, death toll nears 100!
Maldives has reporting a number of deaths linked to Covid-19 in recent days, the highest number being reported this ongoing month
One of the deaths was reported from an outlying island
Deceased are a 63-year-old woman, an 87-year-old man and an 83-year-old woman
3,773 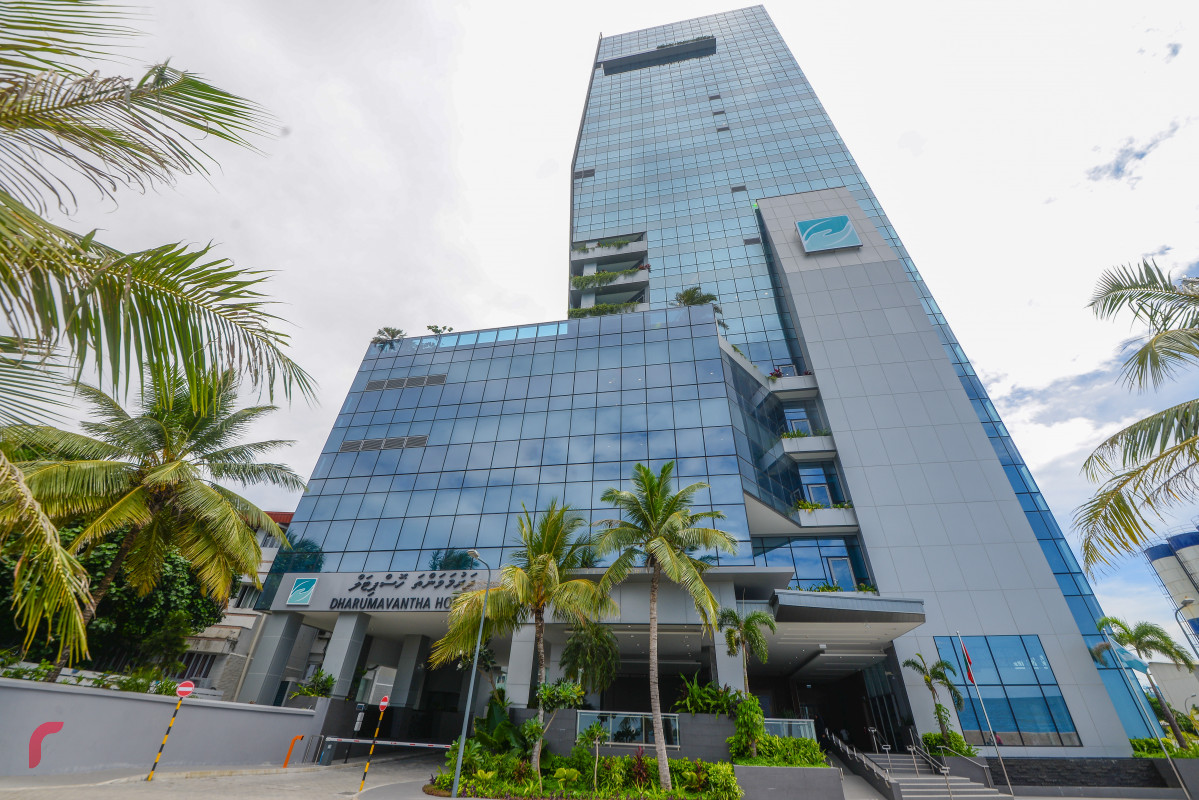 In Twitter posts early Saturday, the Health Protection Agency (HPA) revealed that deceased are a 63-year-old woman, an 87-year-old man and an 83-year-old woman. One of the deaths was reported from an outlying atoll.

The 63-year-old woman was admitted at the 11th floor of Dharumavantha Hospital before she was pronounced dead by doctors at 11:53pm on Friday.

She is the 92nd victim of Covid-19 in the Maldives.

Another death was confirmed over an hour later when the 87-year-old man passed away while receiving treatment at Hulhumalé Medical Facility, at around 1:39am on Saturday, making him the 93rd Covid-19 victim.

The 94th death linked to Covid-19 was reported on Saturday morning, when the 83-year-old woman was declared dead at 8:45am after being brought to Dhidhdhoo Atoll Hospital in Haa Alif atoll.

Authorities earlier stressed that Covid-19 fatalities had doubled in count since January 2021. As such, while four deaths were observed in January, the number increased to 10 during February. Six Covid-19 fatalities were reported during March as well as April.

With an alarming spike in case count over the past few days, hospitalizations are also increasing in comparison to the past month. Currently there are 290 Covid-19 patients hospitalized for treatment.

Maldives active Covid-19 tally is currently at 15,003 with over 42,000 infections having been confirmed nationwide since the pandemic surfaced in the island nation on 7 March 2020. Authorities have imposed strict measures in the capital region as well as in outlying atolls in light of the spiking cases. As such, a 12-hour curfew is effective in Maldives capital from 4pm to 4am in authorities' efforts to slow the spread of the deadly infection.