Covid-19 situation in Fuvahmulah
Covid-19: safety measures in Fuvahmulah City extended
The island was brought under monitoring at January-end
A curfew is in effect from 8pm to 4am as well as a ban on vehicle movement
Social gatherings of more than three individuals, have been disallowed 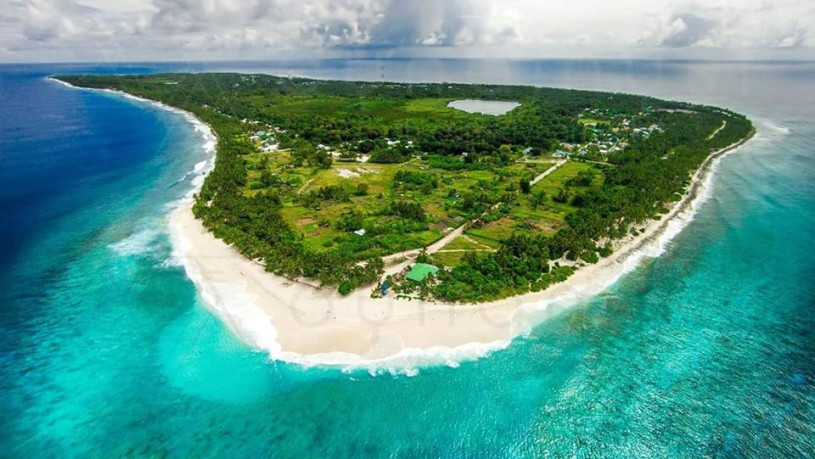 Fuvahmulah City was placed under monitoring at January-end
Social Media

The safety measures and precautions set forth in Fuvahmulah City in light of the ongoing Covid-19 pandemic, have been extended by another week.

In an announcement on Friday, the Health Protection Agency (HPA) revealed their decision to extend measures implemented in the southern city on February 12 as directed by the Director General of Public Health, for another seven days, starting Saturday.

Some of the measures set forth include an eight-hour curfew from 8pm to 4pm as well as a ban on vehicle movement and hosting gatherings and events.

Fuvahmulah residents are also banned from conducting household visits under the set guidelines, with schools, salons and gyms being shut down as well.

Social gatherings of more than three individuals have also been disallowed in the southern city.

Additional measures include the discontinuation of all sports activities and events and enforcing HPA guidelines at shops and taxis being operated in the city.

While services at food outlets such as cafés, restaurants and tea shops have also been halted, delivery services are currently being allowed.

Safety and health service providers, Fuvahmulah taskforce and emergency service seekers are exempt from the safety measures in place.

Public health authorities confirmed a community transmission in the city at the end of January following which the city was placed under monitoring with restrictions being placed to curb the spread of Covid-19 across the city.