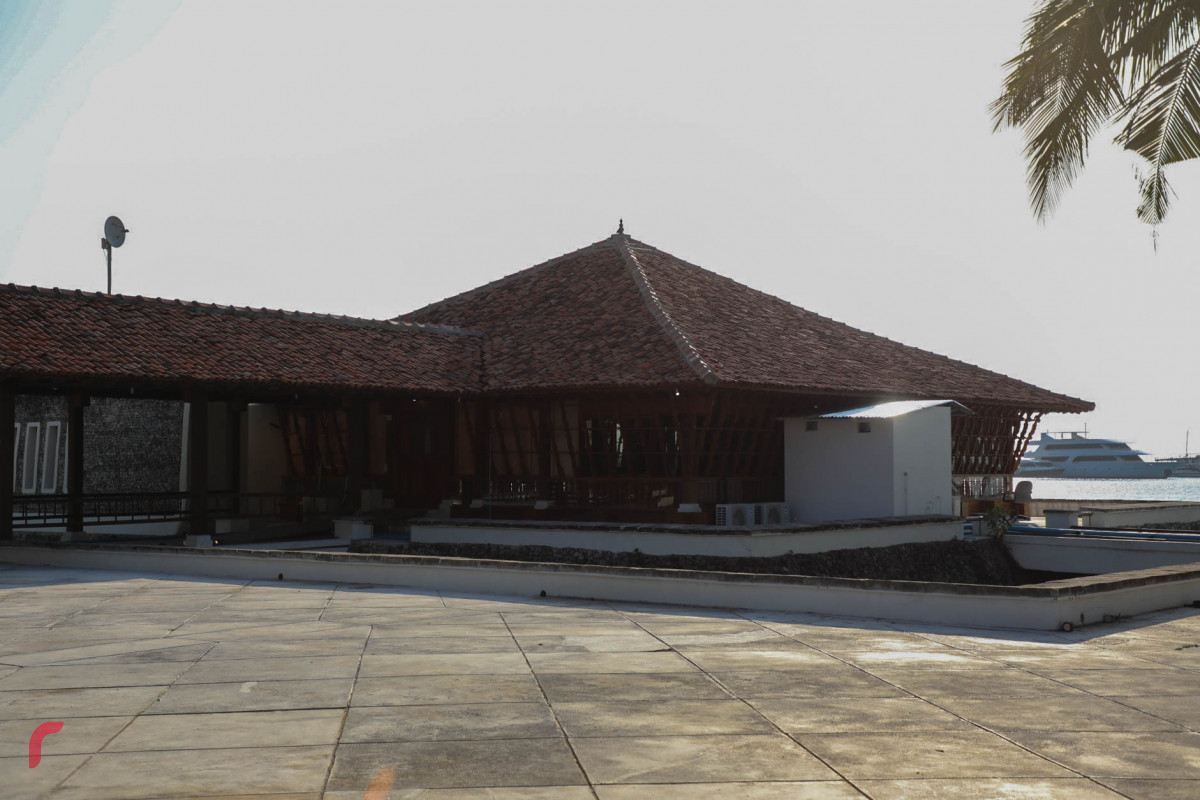 Maldives Police Service (MPS) made the announcement in a press statement, stating that three homeless persons previously living in the abandoned Metro Cafe' building had been transferred to the temporary detoxification center established in Farukolhufushi for treatment.

MPS further identified that they had been noting such cases of homeless persons in need of treatment for drug addiction. The statement added that MPS had worked with the National Drug Agency (NDA) to transfer the three persons to the Farukolhufushi detoxification facility. MPS announced that work to clean the building was now underway in association with the Waste Management Corporation (WAMCO).

President Ibrahim Mohamed Solih's administration has made many efforts to support the treatment and rehabilitation of those addicted to drugs, with a number of projects being undertaken in the past year despite difficulties presented by the Covid-19 pandemic. In 2020, the HDh, Atoll Drug Detoxification and Community Rehabilitation Center in Hanimaadhoo began officially providing services to the public.

Additionally, the Gagan Clinic established by NDA also began providing mental health services to the public past year. Further, efforts are underway to establish a Drug Detoxification and Community Rehabilitation Center in Hulhumeedhoo of Addu City. An expansion project has also been initiated to better equip the Halfway House established in Hulhumale' to provide services to the public with the building being renovated this year. In addition to this, Dhagenaa Center, a special rehabilitation unit established in GA. Villingilli for Outpatient Community Treatment and Rehabilitation, was also inaugurated in 2020.