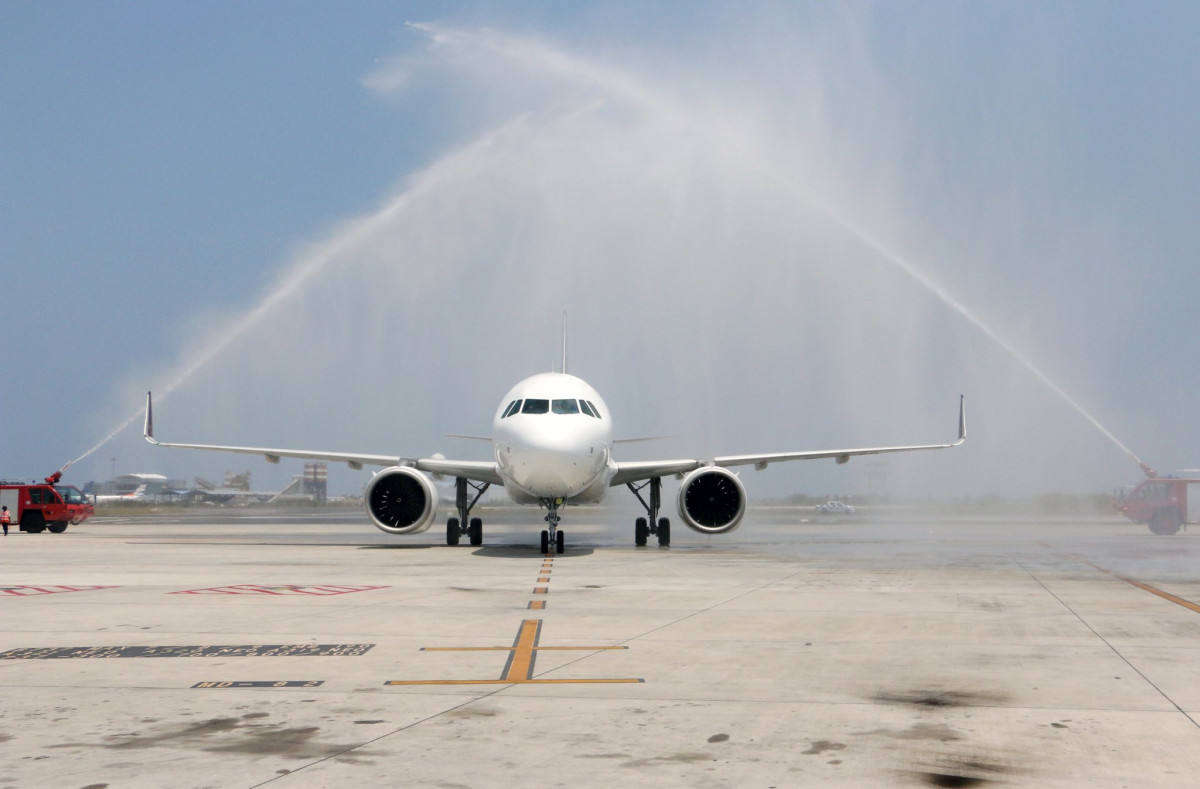 India’s Air Vistara has launched flights to the Maldives.

Maldives welcomed the airline’s first flight which touched down at Velana International Airport, on Wednesday.

The flights will be conducted between Malé City and Mumbai and three weekly flights have been scheduled for Wednesdays, Saturdays and Sundays.

The airline launched scheduled flights under the air travel bubble agreement initiated between both countries.

Tickets for round trips have been priced at USD 227, revealed the airline which expressed excitement to extend its international network to the Maldives, declaring the country’s capital Malé City as being a “Vistara city”.

India has been recorded Maldives’ top source market for tourism with the highest arrivals having been recorded from India this ongoing year, as well as last year.