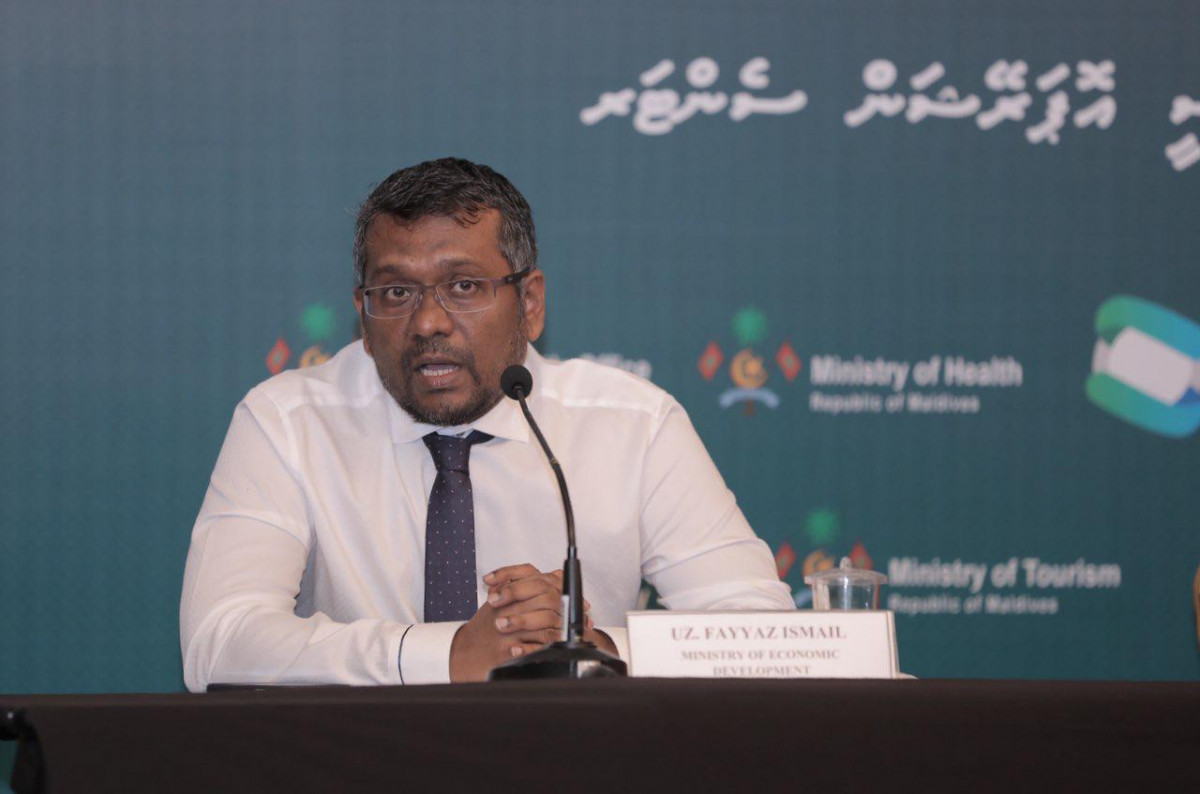 President Ibrahim Mohamed Solih has assigned Minister of Economic Development Fayyaz Ismail as the acting minister of the Ministry of Communications, Science and Technology to the current , effective Monday.

President Solih's decision comes at the heels of the 11th sitting of the People's Majlis held for this year conducted on Monday morning, where former Minister of Communications Mohamed Maleeh Jamaal was removed from his position with the passing of a motion of no-confidence against him. Maleeh was removed from office as per section C of article 101 of the Maldivian Constitution, which states that a sitting cabinet minister can be removed from office if a motion of no-confidence is passed against them in parliament with a majority of votes.

The motion of no-confidence against former Minister of Communications Maleeh Jamaal had been submitted to parliament by the leader of the Maldivian Democratic Party (MDP)'s parliamentary group, MP for Henveiru-Central constituency Ali Azim. The motion was initiated in parliament on 10 Febraury. Prior to this, MP for Galolhu-South constituency Mickail Naseem had previously submitted a motion of no-confidence against Minister of Communications, Science and Technology, Mohamed Maleeh Jamaal to the MDP parliamentary group with 10 signatures.

The MDP parliamentary group had highlighted Maleeh's failure in preparing any of the regulations as entrusted to the Communications Authority of Maldives despite having been in office for two years. The MDP members of parliament went on to note that the minister had actively hindered progress in the communications sector while also being non-cooperative in performing his duties as minister.

While speaking in his own defense at parliament, Maleeh maintained that the allegations of him not performing his duty as minister were baseless, and that the motion of no-confidence against him had been initiated in a bid to weaken article 27 of the Maldivian Constitution, which guarantees freedom of expression to the citizens of Maldives.