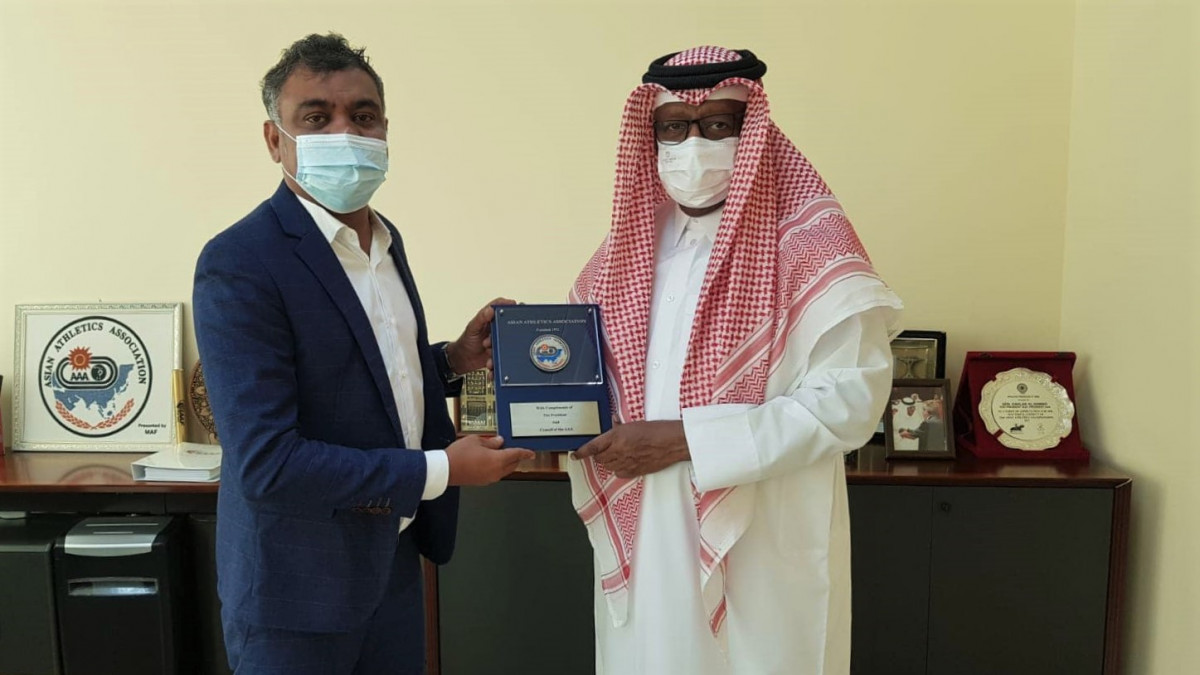 The Maldives Olympic Committee (MOC) is working to sign multiple agreements with the Aspetar Hospital and five sports associations of Qatar in order to further develop sports in the island nation.

The MOC announced work to draft and finalize the agreements had commenced following a recent visit made to Qatar by the Secretary General of the Committee Ahmed Marzooq (Marey), where initial discussions regarding the agreements took place. Marzooq held talks regarding potential agreements with five sports associations of Qatar, in addition to signing an agreement with the Aspetar Hospital, the first specialized Orthopedic and Sports Medicine Hospital in the Gulf region.

In addition to this, the agreement being considered with the Aspetar Hospital will see Maldivian athletes receive the best possible care for injuries sustained while engaging in sports activities.

While the MOC is considering agreements with five sports associations of Qatar, the Football Association of Maldives (FAM) previously signed an agreement with the Qatar Football Association. Under this agreement, Maldivian national football team players had been given the opportunity to take part in training camps held in Qatar to further develop their skills.