Parliament demands crack-down on extremism
Parliament demands swift investigation and prosecution for cases linked to religious extremism
Appealed that the Maldives Police Service investigate the terror attack which targeted Speaker Nasheed as serious and urgent
Called for authorities to properly collect and log evidence before perpetrators could cover their tracks
The Committee on National Security Services is closely following investigations into the assassination attempt against former president and Parliament Speaker Mohamed Nasheed
2,735 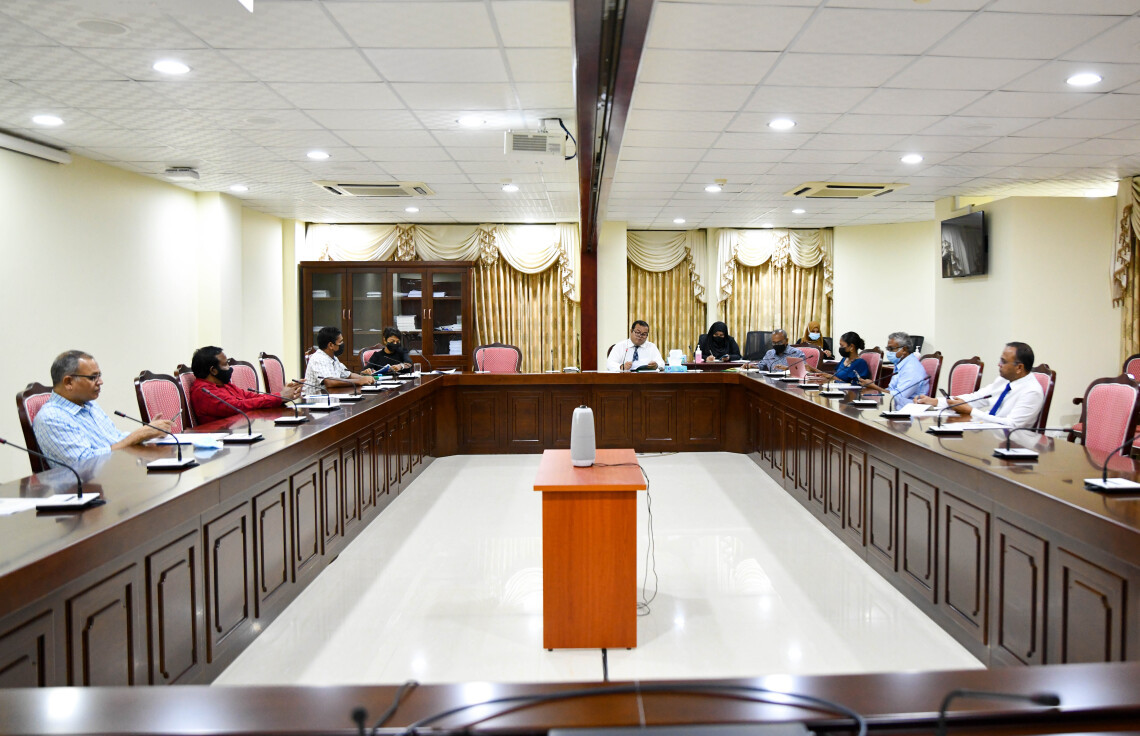 The People's Majlis Committee on National Security Services (241 Committee) has issued six recommendations to the Maldives Police Service (MPS) regarding investigations into the assassination attempt against former president and Speaker of Parliament Mohamed Nasheed.

The Committee on National Security Services has been closely attending to the terror attack which targeted former president Nasheed outside his home on 6 May 2021. A report on the case had been prepared and submitted to the committee on Monday.

The report recommends, in light of present difficulties in investigating cases related to terrorism in the Maldives, that the Police investigate the attempt on Speaker Nasheed's life as an urgent and serious case.

In addition to this, the report recommends that all cases linked to terrorism in the Maldives be investigated swiftly so that action can be taken against perpetrators of such crimes.

The report also appeals that authorities properly collect and log evidence before perpetrators could cover their tracks, to conduct robust investigations with contribution from foreign experts, and to keep the Committee on National Security Services appraised of any and all developments in the process.

Further, the committee also affirmed that they would continue to closely follow investigations into the assassination attempt against former president and Parliament Speaker Mohamed Nasheed.

The Committee on National Security Services had previously voted to approve an investigation into failings of Speaker Nasheed's security detail leading up to the attack, noting that members of the committee had decided to have the issue be investigated to the full extent of the law.

Police denies claims of officers hassling women during curfew hours, says yet to receive a complaint