Covid-19 community transmission
Covid-19: daily cases decline as recoveries increase across Maldives
The country remains in a state of public health emergency since 12 March 2020
21,512 patients have recovered
Maldives Covid-19 tally is at 24,651 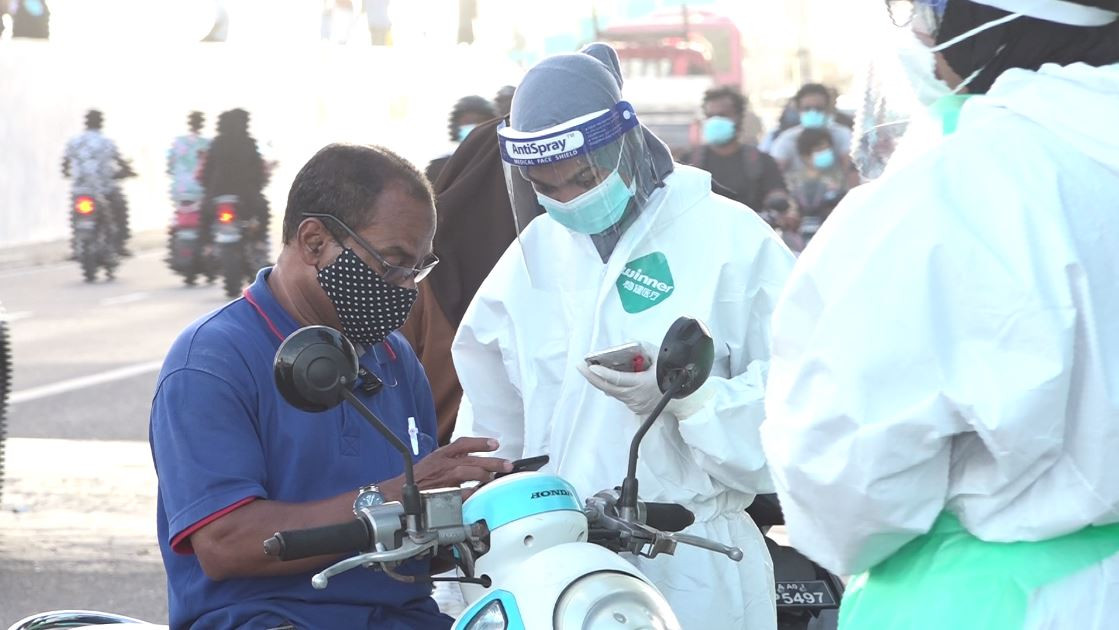 According to latest statistics publicized by the Health Protection Agency (HPA), 169 new cases of the global Covid-19 pandemic alongside 86 recoveries were observed by sundown on Saturday.

The new infections were confirmed through 3.570 samples collected between 6pm Friday and 6pm Saturday.

58 out of the 103 new cases reported in the Maldives were from the Greater Malé Region. It has been over a week since public health authorities have been detecting lower than 100 daily cases from the capital region. 24 of the remaining cases were reported in residential islands and 21 infections were also detected from operational resorts.

Further with the 144 additional recoveries reported by sundown on Saturday, the country has observed a total of 21,512 recoveries from the infection since it surfaced during March 2020.

Maldives active coronavirus infections dropped to 3,063 from 3,104 within the past 24 hours, with 94 patients currently remaining hospitalized for treatment. This is five patients more than the previous day. Over the past week, Maldives reported over 1,000 new Covid-19 infections, there was a spike in daily cases nearing the end of the week, with daily cases soaring up to 300.

Maldives Covid-19 mortality rate is currently at 0.29 percent, with the pandemic having claimed 67 lives thus far, the latest fatality having been reported on March 31 when a 66-year-old man, who was rushed to the Emergency Room of Indhira Gandhi Memorial Hospital (IGMH) in an unresponsive state, was pronounced dead within minutes.

Authorities reintroduced a curfew in the Greater Malé Region on February 12, in light of the spike in daily infections being reported. The nearly six-hour curfew was followed by restrictions on vehicle movement from 6pm to 6am for Greater Malé residents. The health authority lifted the restrictions on vehicle movement in the capital city, at a time the Director-General of Public Health Maimoona Aboobakuru had hinted that restrictions could be eased in time for the fasting month of Ramadan. The Covid-19 epicenter Malé City was in a state of lockdown during the fasting month last year which was met with public concerns in lieu of difficulties to obtain essentials. The curfew was also dissolved, recently.

The country remains in a state of public health emergency since 12 March 2020, the last extension is set to expire on April 4.

Last updated at: 1 week ago
Reviewed by: Imad Latheef
Covid-19
0%