New infections reported Thursday
Covid-19: Infections spike in Male', 184 new cases and 192 recoveries reported Thursday
Maldives' total Covid-19 tally us now 19,346 with 2,441 active cases
Restrictions have been tightened in Male' City; cafe's and restaurants set to close dine-in services at 8pm starting Saturday
Health Minister Naseem has described the state of Covid-19 in Male' as dangerous and out of control 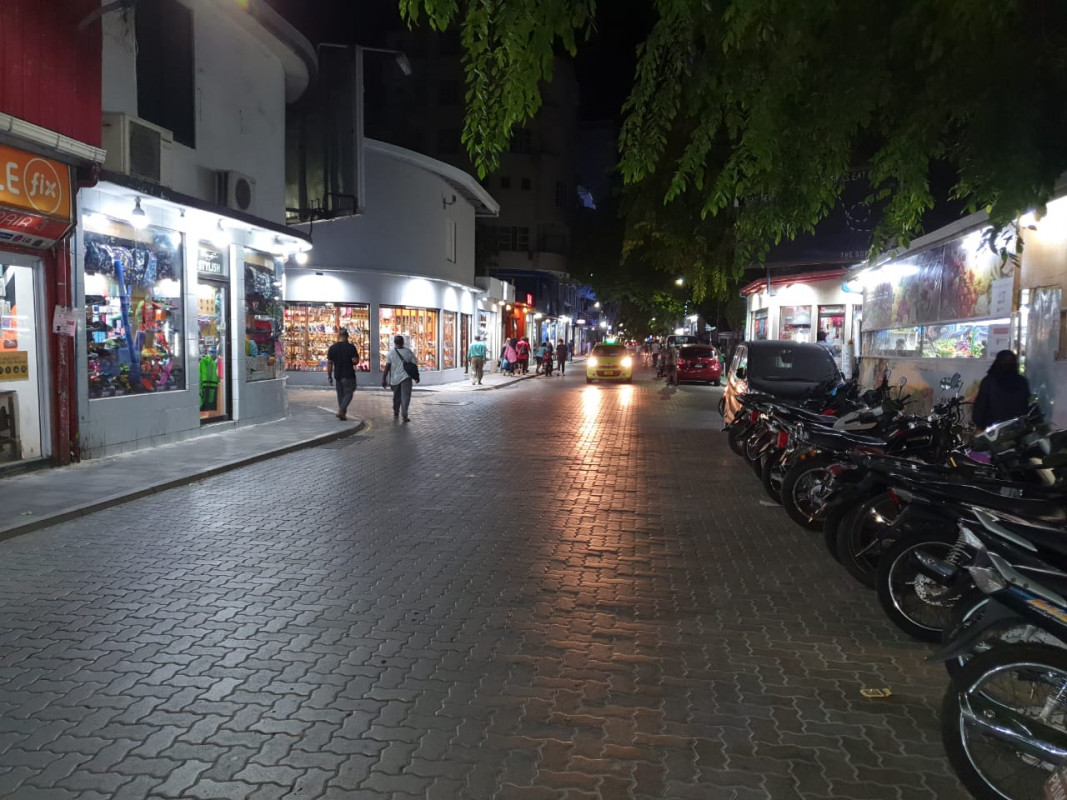 Thursday saw 184 new cases of Covid-19 confirmed in Maldives, with 145 of those cases corresponding to patients in Male' City as an additional 192 persons recover from the infection acorss the island nation.

The 184 new cases, confirmed from 3,993 samples tested by authorities on Thursday, push the nation's total Covid-19 tally up to 19,346. As of now, there are 2,441 active cases of the infection in the Maldives, of which 162 are patients who remain admitted in-hospital for care for the infection. Of hose hospitalized due to Covid-19, four persons are in ICU, and one person has been placed on a ventilator.

60 fatalities have been attributed to Covid-19 and related health complications in the Maldives thus far.

Health Minister Ahmed Naseem, in a discussion held at parliament on Thursday, has described the Covid-19 situation in Male' City as "out of control" and "dangerous". Despite this, Minister Naseem revealed authorities were working towards reducing the capital's caseload without initiating an economically restrictive full-lockdown in the city.

The concerning spike in cases from Male' comes at a time authorities have been conducting mass inspections a locations providing services to the public, and have been issuing notices to those parties who fail to comply with new normal health and safety regulations in their operations.

On Thursday evening, the Health Protection Agency (HPA) gazetted an order, effective from 27 February, which requires all cafe's and restaurants in the Greater Male' area to close dine-in services at 8pm, with delivery and takeaway services permitted to proceed until 1030pm in the city.

Authorities have been closely monitoring the state of Covid-19 across the islands of Maldives, and have been holding discussions in relation to what further steps can be taken in order to control the spread of the virus.