Covid-19 response expenditure
Covid-19 health, social expenditure sees 2.5 percent increase over a week
42.3 percent of the total health and social spending was committed-spending
The total disbursements made to ERP schemes remain unchanged
IGMH was recorded as the top contributor between May 6 - 13
2,495 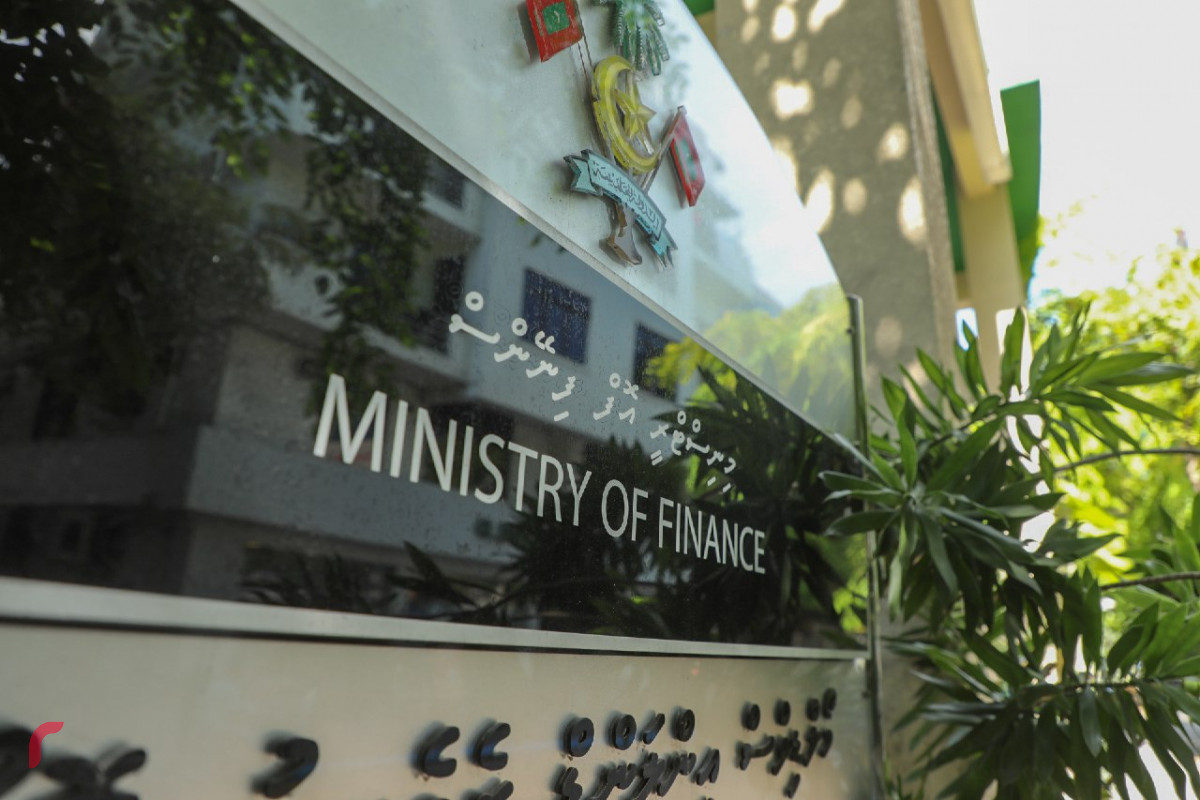 Maldives expenditure towards health and social efforts in the face of the Covid-19 pandemic saw a 2.5 percent increase over a one-week period.

Latest statistics publicized by the Ministry of Finance reveal that the total Covid-19 expenditure related to the health and social sectors sat at MVR 1,681.9 million by May 13 whereas the total economic response expenditure remained unchanged from the week before, at MVR 1,718.1 million.

Finance ministry revealed that 42.3 percent of the total health and social spending was committed spending during the review period.

During the review period of May 6 – 13, Indhira Gandhi Memorial Hospital (IGMH) registered the highest spending under the government’s expenditure towards Covid-19 health and social response efforts, at approximately MVR 41.3 million, a majority of which covered supplies and requisites for service provision including medical consumables.

With this update IGMH has spent 143.6 million overall by May 13, out of which 119.6 million was for supplies and requisites for service provision and 10.2 million for operational services.

The highest expenditure thus far has been registered by the National Disaster Management Authority (NDMA), at MVR 867.9 million. The top contribution by NDMA was for supplies and requisites for service provision at MVR 362.7 million.

The second highest expenditure was registered by the Ministry of Health, which has spent 469.5 million out of which 274.1 million was for travel expenses.

Out of the 67.6 million Maldives National Defense Force (MNDF) has spent so far on health and social response efforts since it began, 48.5 million was for employee wages.

Throughout the response efforts, the Maldives Police Service (MPS) has spent a total of 31.1 million thus far of which 27.4 million was for employee allowances.

Government institutions have thus far spent a total of 498.9 million on supplies and requisites for service provision, 317 million for travel expenses as well as 195.7 million for operational services and 201.3 million for capital equipment.

Between May 6 – 13, there were no additional disbursements made under the Economic Response Package.