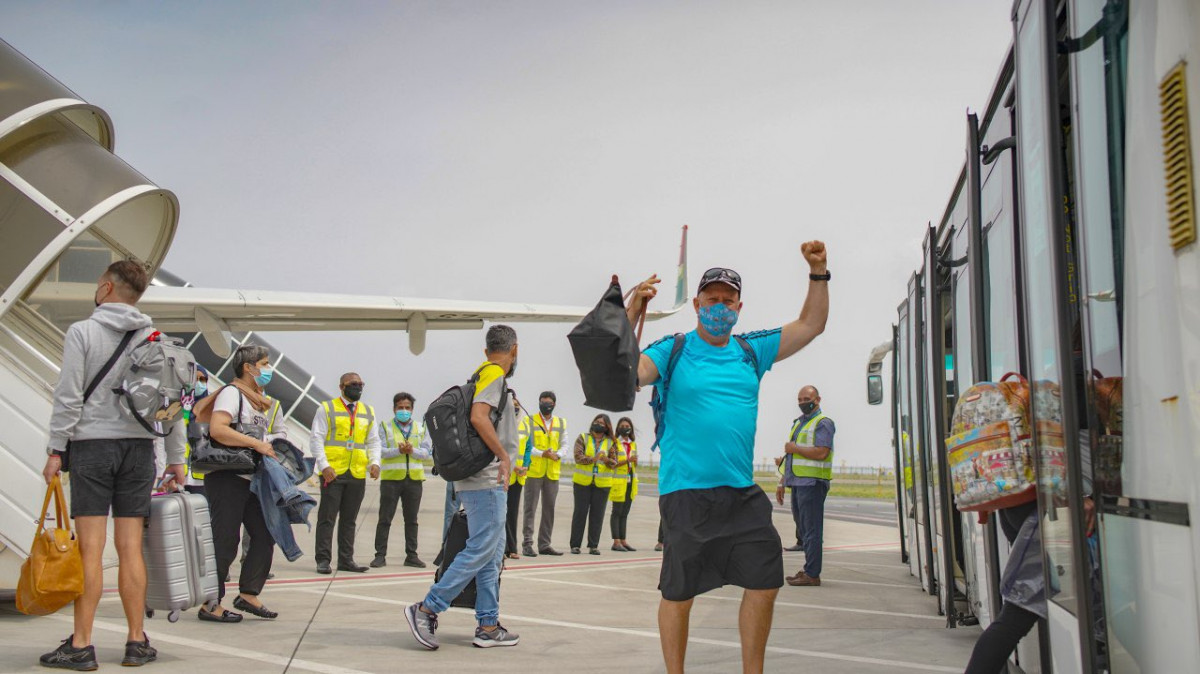 Maldives welcomed over 96,000 tourists during February.

Statistics publicized by the Ministry of Tourism revealed that the country welcomed a total of 96,881 tourists during the past month, which is 4,778 visitors more than the first month of the year.

The country’s daily average for tourist arrivals was at 3,460 during February.

The ministry revealed that a total of 188,984 visitors had arrived in the Maldives as at February 28, since the beginning of 2021. This is 40.7 percent less than the number of tourists recorded for the same period last year. The Ministry also shared that an average of 3,203 tourists were visiting the Maldives every day based on their statistics, with duration of stay recorded at an average of nine days.

Since the beginning of the year, India has remained the top source market for tourism in the Maldives, with 44,039 visitors being recorded from the neighboring country, which contributes 23.3 percent of the arrival rate.

Aside from India and Russia, Ukraine also remains among the top three source markets for Maldives tourism, coming third with 12,549, making up 6.6 percent of the count.

Kazakhstan, Germany, Romania, France, Switzerland, Czech Republic and the United Kingdom are also considered some of the biggest tourist markets for the Maldives.

The ministry revealed that there are 359 guesthouses in operation across 52 islands of 17 atolls.

Last updated at: 1 month ago
Reviewed by: Imad Latheef
Ministry Of Tourism
0%