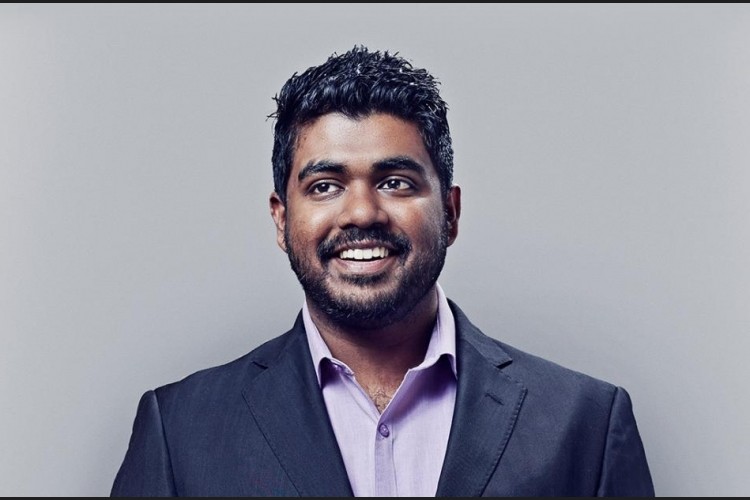 A hearing in the murder of human rights’ activist and blogger, Yameen Rasheed, has been scheduled for Sunday, after a hiatus of about a year.

The hearing is to start at 11am. While court hearings have proceeded online following the ongoing Covid-19 pandemic, Criminal Court said that a physical hearing will be held in the murder trial.

Yameen Rasheed was stabbed to death in the early hours on 23rd April 2017, in an attack that shook the nation. His body was found in the staircase of his home, with over 30 stab wounds. While his attackers were caught on CCTV footage, police had said that they had been "in disguise".

While Yameen Rasheed’s murder is among the nearly 30 cases being investigated by the presidential commission on murders and enforced disappearances, the commission back in April 2020, admitted that the investigation was at a standstill.

Fareesha Abdulla, who was recently appointed commission chair, had in April said that the trial at court was hindering the commission’s work. The trial is expected to reach a verdict soon.

Former president of the inquiry commission Husnu Suood had in December 2018 revealed that investigations showed links between Yameen’s murder and two other high-profile murders; 2012 murder of lawmaker Dr. Afrasheem Ali and 2014 disappearance and murder of journalist Ahmed Rilwan.

While Yameen had received multiple death threats prior to the fatal attack, they were reported to authorities but to no avail. Hence, his family has accused police of negligence.

Last updated at: 3 months ago
Reviewed by: Hussain Makhuthoom