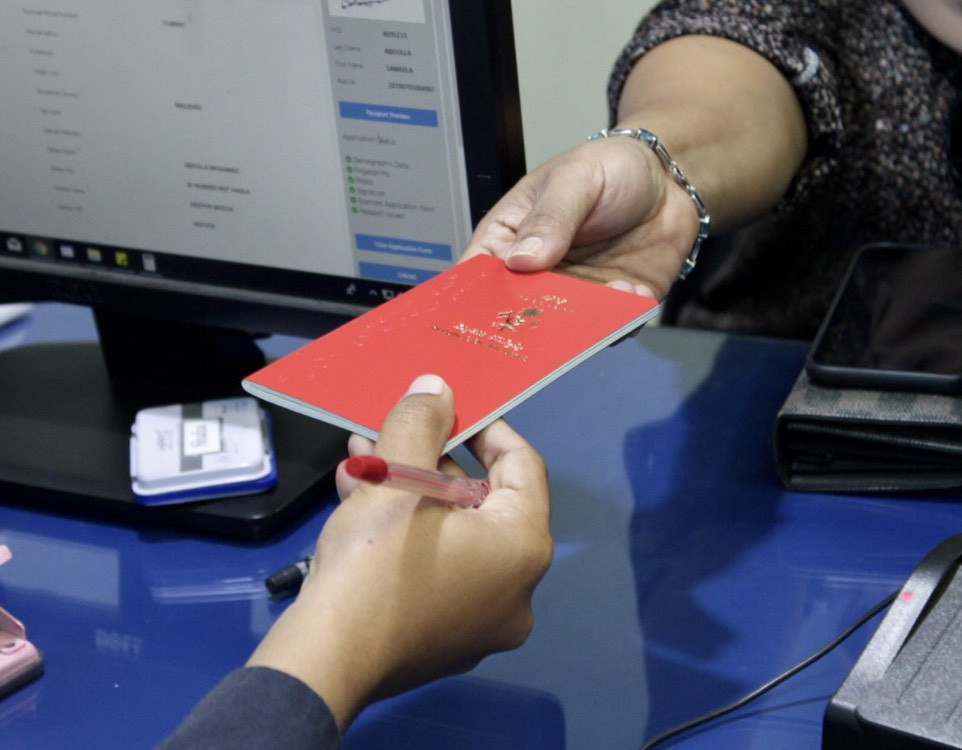 Maldives passport has been deemed strongest in SA region
RaajjeMV

The Maldivian passport has been declared the strongest passport in the South Asian region for a third consecutive year.

Citizens in possession of a valid Maldivian passport can travel to 85 countries without having to need a visa.

Maldives Immigration revealed that the Maldives had held on to the top spot in the Henley Passport Index for the South Asian region for having the strongest passport, and that the nation ranks 62nd in the overall list, which ranks 110 passports from across the world based on exclusive data from the International Air Transport Association (IATA).

Additionally, Maldives Immigration also announced details of countries Maldivians can travel to without needing an on-arrival visa. Maldivian passport-holders can travel to neighboring India and Bangladesh along with 16 other regional destinations sans a visa.

Further, no on-arrival visas are needed for Maldivians when travelling to 4 European countries, 26 nations on the African continent, 11 countries from Oceania, 15 countries from the Caribbean along with 7 destinations in the Americas and 4 countries in the Middle-East.

Thailand has also begun issuing on-arrival visas for travelers with Maldivian passports under the incumbent Solih administration. Efforts from the past seven months have strengthened the Maldivian passport even further in countries frequented by Maldivian travelers as well, including India, Sri Lanka and Malaysia.

The Foreign Ministry has declared in the past that they would be working to further strengthen the Maldivian passport so as to increase convenience for Maldivian-passport holders travelling to different destinations all over the world.

Last updated at: 5 days ago
Reviewed by: Hussain Makhuthoom
0%