Yameen Rasheed
Court decides to summon former PPM official, over death threats sent to murdered blogger
A verdict in the case will be issued in late January
State raised murder charges on six individuals
Yameen was stabbed to death at the stairwell of his apartment building, Maafannu Spatula, brutally on 23 April 2017 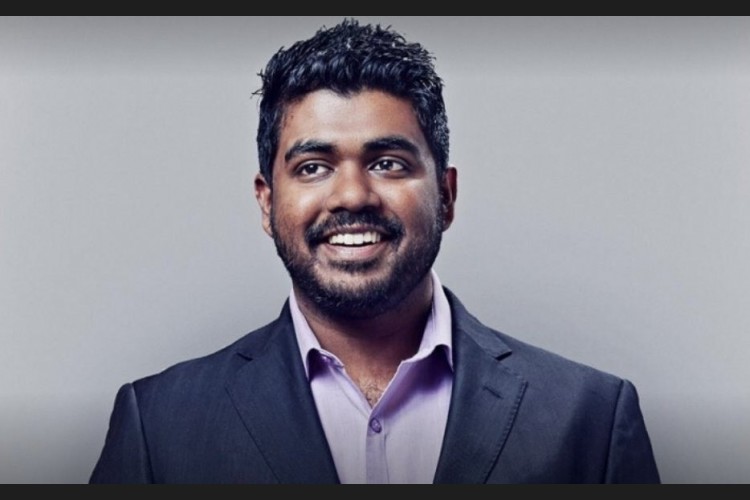 Criminal Court has decided to summon Zahid Rameez, a former council member of the Progressive Party of Maldives (PPM), in the trial into the murder of human rights’ activist Yameen Rasheed.

While Haisham had submitted names of 11 witnesses to court, his legal team said that they do not wish to present seven of the individuals. Noting that the remaining are to have issued death threats to Yameen, the defence requested to summon them and added that this has been a difficult task them as these individuals “would not come to court willingly.”

Prosecutors stressed that it is the defence’s responsibility to present their witnesses.

While the court made this decision, the presidential commission on murders and enforced disappearances had also questioned Rameez earlier this year, over the threats issued at Yameen.

He was questioned over the death threats he had sent to murdered blogger and social media activist Yameen Rasheed, in 2011 and 2012.

Yameen was stabbed to death at the stairwell of his apartment building, Maafannu Spatula, brutally on 23 April 2017.

Last updated at: 1 month ago
Reviewed by: Zihnath Hassan
0%