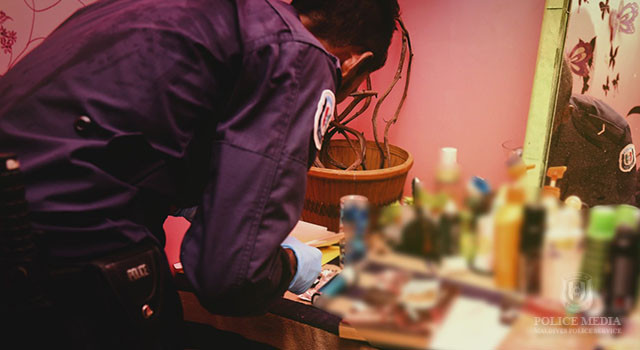 A 25-year-old Maldivian national was arrested in Th. Hirilandhoo following an operation conducted on January 19, with a search of his residence resulting in the discovery of a large rubber packet filled with what is believed to be illicit substances.

While two separate operations were conducted in N. Holhudhoo, the first operation had been conducted based on Police intelligence reports detailing the presence of illicit drugs on the island.

A 27-year-old man was arrested from the street in relation to this case. A search of his person revealed five rubber packets believed to contains illegal drugs. Holhudhoo Magistrate Court granted 12 days in detention for this man at a location determined by the Ministry of Home Affairs.

The second operation, conducted in Holhudhoo on 19 January, was based on reports of the sale of illicit substances on the island, where a 34-year-old man was arrested from the street. A search of his person resulted in the discovery of four rubber packets believed to contain illegal drugs.

As in the previous case, the Holhudhoo Magistrate Court granted 12 days in detention for the man brought into police custody at a location determined by the Ministry of Home Affairs.

The cases are under active investigation by the Th. Hirilandhoo and N. Holhudhoo Police Stations.

Last updated at: 6 days ago
Reviewed by: Aishath Shaany
0%