Dhevvadhoo Covid-19 cluster
Covid-19: 69 positive cases currently linked to Dhevvadhoo cluster
Health officials believe that the virus had been spreading on the island for weeks before detection
The first case of Covid-19 in Dhevvadhoo was reported on December 24
Cases linked to the cluster confirmed from Hulhumale', L. Fonadhoo as well as Dhaandhoo and Villingilli islands in Gaafu Alifu atoll
2,785
18 Jan 2021 | Mon 12:11
K. Male' 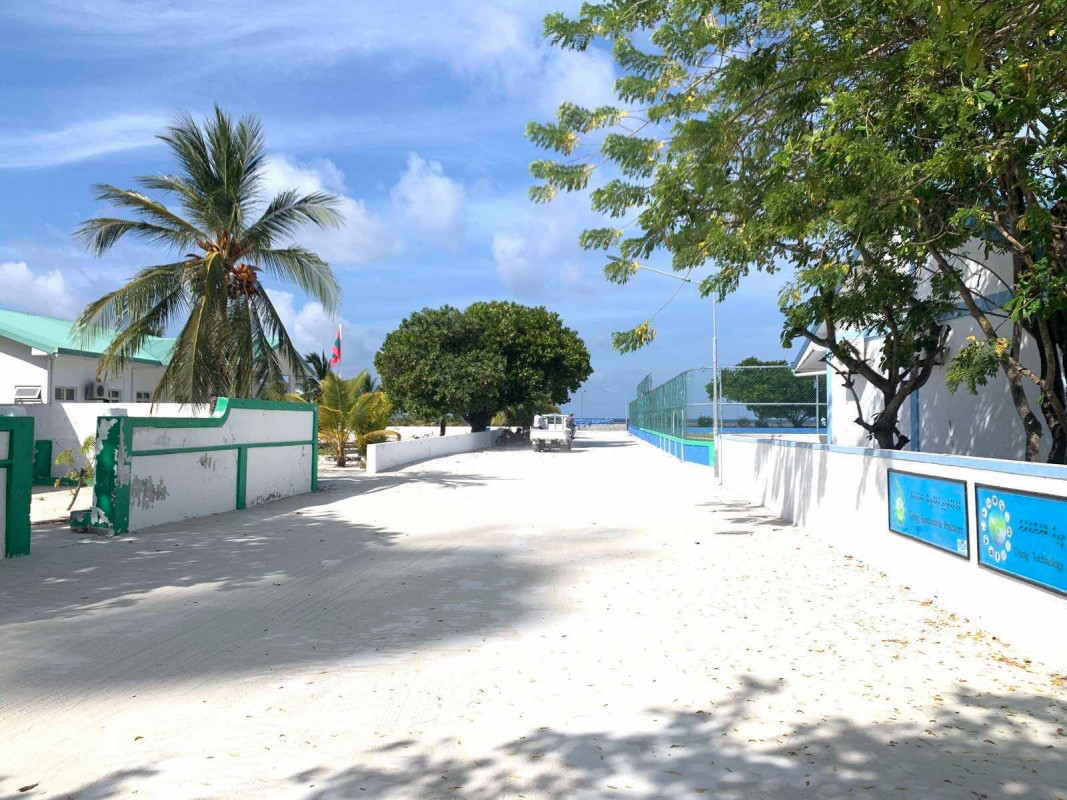 The Health Emergency Operations Center (HEOC) has announced that 69 of 917 active cases of Covid-19 in the Maldives are linked to the GA. Dhevvadhoo cluster.

Speaking at the press conference held on Sundaynight , Health Emergency Operations Center (HEOC) Spokesperson Dr. Nazla Rafeeq said that they had documented a large number of positive Covid-cases linked to the Dhevvadhoo cluster, and that contact tracing efforts were still underway.

She detailed in addition to the 55 individuals who had tested positive for Covid-19 in Dhevvadhoo, majority of whom are elderly, four others had also tested positive in L. Fonadhoo, along with two cases from capital suburb of Hulhumale'. Further, two positive cases had been reported in GA. Villiingilli with links to the Dhevvadhoo cluster, along with six cases in Dhaandhoo of the same atoll.

Speaking to RaajjeMV, President of the Dhevvadhoo Island Council Ibrahim Thaufeeq assured that the island's residents were following health guidelines closely, and that there was a strong support for efforts being made to prevent the virus from spreading further on the island.

Commenting on the general state of things at Dhevvadhoo, Councilor Thaufeeq said that citizens on the island were well, and that there was no shortage for water, food or medication on the island despite having been placed under monitoring. He added that Dhevvadhoo had been receiving an outpouring of support and aid from other islands in the atoll, and that efforts were underway to improve awareness among members of the public regarding Covid-19 health and safety regulations.

The first case of Covid-19 in Dhevvadhoo was reported on December 24, triggering mass contact tracing and testing efforts among almost 1,380 people living on the island, as authorities believe that the virus had been spreading there for weeks prior to detection.

Last updated at: 6 days ago
Reviewed by: Aishath Shaany
0%