VP Naseem discharged
VP Naseem in "good health", released from hospital
VP Naseem was admitted at the hospital on Tuesday
He tested negative for Covid-19
The President's Office reported that he is doing well 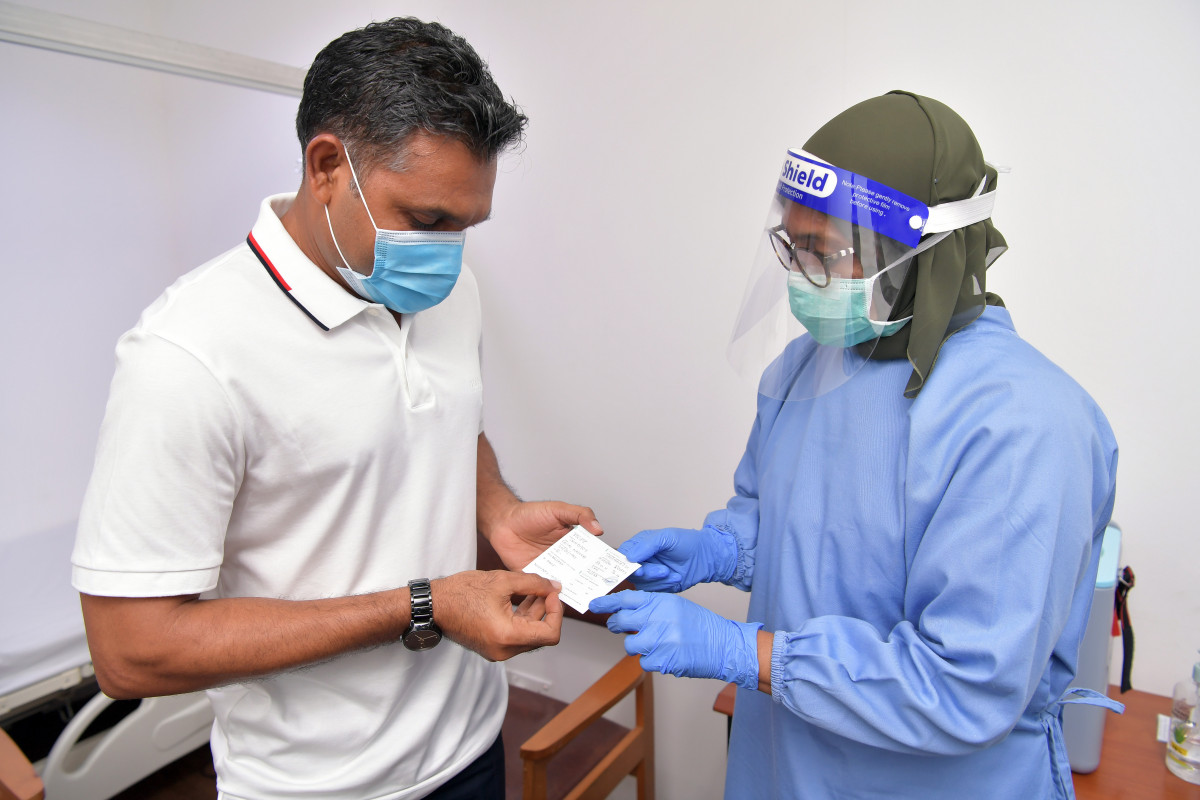 Vice President Faisal Naseem has been discharged from the hospital.

Four days after being admitted to the hospital for treatment following a rise in temperatures, VP Naseem was discharged on Saturday.

Spokesperson at the President’s Office, Mabrook Aziz confirmed VP Naseem’s release and highlighted that he is in “good health”.

The vice president was admitted at Dharumavantha Hospital for treatment on Tuesday and was tested for Covid-19 as per protocol, following which he tested negative for the infection.

In a twitter post following his release from Dharumavantha Hospital, VP Naseem expressed gratitude to everyone who wished for his speedy recovery.