Faris Maumoon
Former AG files case against Faris Maumoon for mishandling disputed loan
No collateral was offered for the the loan exists as they took Maumoon's word as his guarantee
Diyana sought probes from MPS into Faris' supposed mishandling of the funds
Diyana personally handed over MVR 24 million from the MVR 29 million loan owed to Maumoon, to Faris
2,376
24 Jan 2021 | Sun 14:23
K. Male' 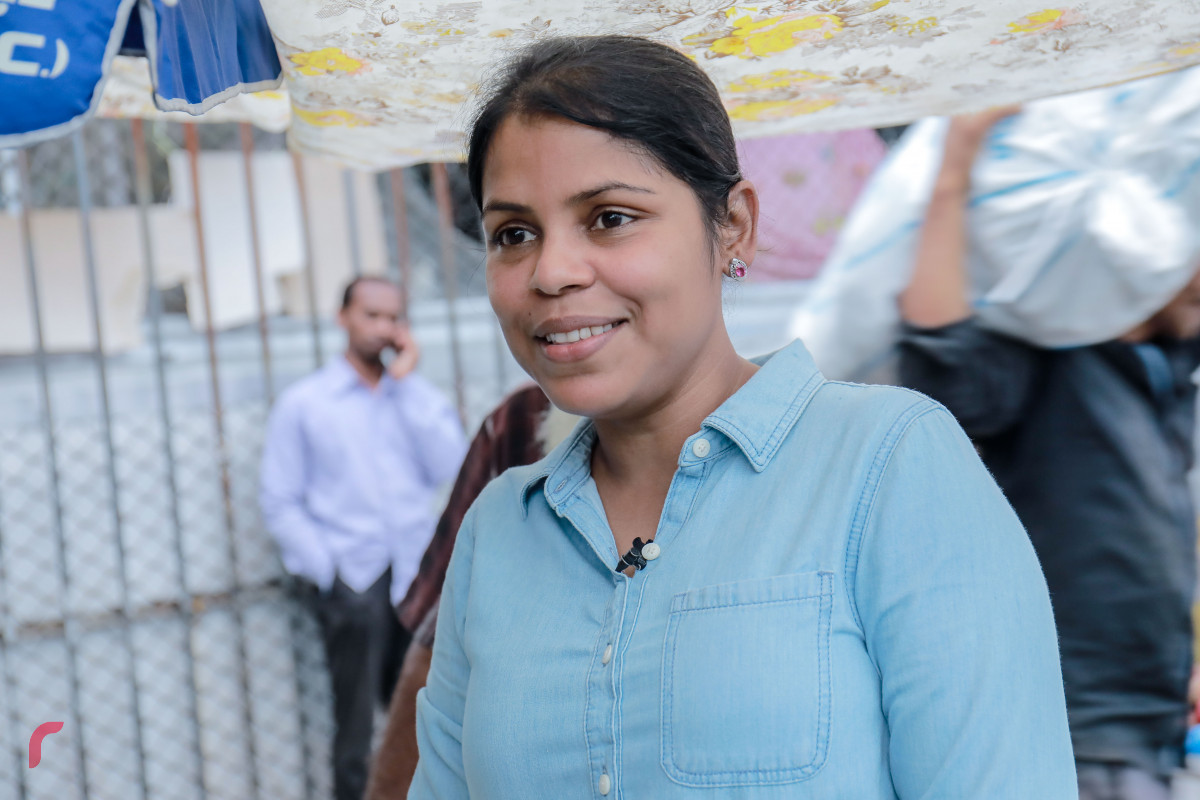 Diyana Saeed, former Attorney General and wife of Kaashidhoo Constituency MP Abdulla Jabir, has filed a case with Maldives Police Service (MPS) requesting an investigation into Faris Maumoon for alleged mishandling of funds, from the loan which Jabir claims he gave to former President Maumoon Abdul Gayyoom during the 2018 Presidential Elections.

Jabir has consistently maintained that he personally issued a loan worth MVR 29 million to Former President Maumoon Abdul Gayyoom, and that it was understood Maumoon would pay him back at the time the loan was given.

In the letter Diyana addressed to MPS, she stated that she herself had handed over MVR 24 million from the loan MP Jabir claimed to have issued to Maumoon in 2018 to Maumoon's son Faris upon his request.

She added that an investigation in to Faris' mishandling of the funds is warranted in the event that Former President Maumoon never received the loan from him, and requested the Maldives Police Service to investigate what Faris is alleged to have done with the money.

Diyana further clarified that MP Jabir loaned Former President Maumoon such a large sum of money without collateral as Jabir considered Maumoon's word to be his guarantee.

Adding that MP Jabir has lodged a case against Former President Maumoon at Civil Court, Diyana alluded to Maumoon's failure to present evidence in his defense, and stated in her letter that all Maumoon did was deny having received the loan. She expressed concerns that a verdict was to be announced in the case without any evidence being considered, and requested Maldives Police Service to initiate an investigation to uncover what Faris is alleged to have done with the MVR 24 million given to him by MP Jabir.